8 Open your mouth for the dumb [those unable to speak for themselves], for the rights of all who are left desolate and defenseless;

9 Open your mouth, judge righteously, and administer justice for the poor and needy. (AMP)

It is said that only wise men open their mouths because fools’ mouths are always open and full of words!

Why would Lemuel’s mother instruct her son to speak for those who cannot, for the desolate and defenseless? Simply because God’s heart is for the downtrodden. 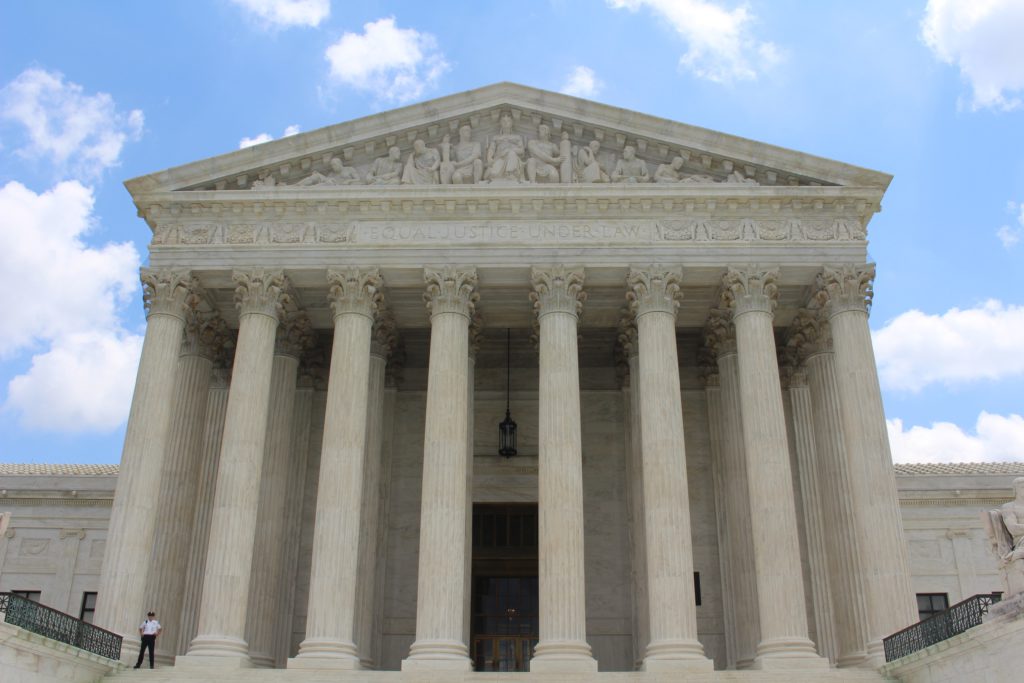 THE SPIRIT of the Lord God is upon me, because the Lord has anointed and qualified me to preach the Gospel of good tidings to the meek, the poor, and afflicted; He has sent me to bind up and heal the brokenhearted, to proclaim liberty to the [physical and spiritual] captives and the opening of the prison and of the eyes to those who are bound. (AMP)

10 Remove not the ancient landmark and enter not into the fields of the fatherless,

11 For their Redeemer is mighty; He will plead their cause against you. (AMP)

Jesus is the Great Redeemer. He came to heal the brokenhearted, to proclaim liberty and plead the cause of the fatherless. He is the Great Physician. His heart is to mend, to heal and to restore. Many times in the New Testament we are instructed to build up others, to edify and to exhort. Ephesians 4:15-16 captures Jesus’ heart; speak the truth in love, grow up, grow into Christ, be firmly knit together and build each other up.

15 Rather, let our lives lovingly express truth [in all things, speaking truly, dealing truly, living truly]. Enfolded in love, let us grow up in every way and in all things into Him Who is the Head, [even] Christ (the Messiah, the Anointed One).

16 For because of Him the whole body (the church, in all its various parts), closely joined and firmly knit together by the joints and ligaments with which it is supplied, when each part [with power adapted to its need] is working properly [in all its functions], grows to full maturity, building itself up in love. (AMP)

In everything I have pointed out to you [by example] that, by working diligently in this manner, we ought to assist the weak, being mindful of the words of the Lord Jesus, how He Himself said, It is more blessed (makes one happier and more to be envied) to give than to receive. (AMP)

Speaking up for those who cannot is no easy task. Just because it is part of who Jesus is and something we should embrace does not mean it will be easy and a ride in the park. It takes everything of who we are and in many cases can be perilous.

Queen Esther was born to save the Jewish nation. Through a series of incredible miracles she landed up being the king’s favourite wife and she had his ear. A man rose up to destroy the Jews completely and he tricked the King into doing his wishes. Esther knew that she had to speak up, put her life on the line and trust God to work in the king’s heart. What she had to do was approach the King in his court and plead for the Jews. This was not as simple as it sounds. No one was permitted to enter the king’s court unless he or she was summoned so Queen Esther was not permitted to just walk up to her husband the king and talk to him. So what did she do?

16 Go, gather together all the Jews that are present in Shushan, and fast for me; and neither eat nor drink for three days, night or day. I also and my maids will fast as you do. Then I will go to the king, though it is against the law; and if I perish, I perish. (AMP)

She gathered together all the Jews in the city and she and her servants fasted and prayed and sought God’s face. She decided to give up her life to save those of her people, God’s chosen nation, the Jews. God showed up! He gave her a most ingenious plan and in submission and with humility she approached the king and won his heart.

Opening our mouths is not easy. It takes courage and boldness but when we seek God’s face and ask for His plan we give Him permission to move and to use us. We cannot speak alone. We will definitely fail. We need to take up the tools God has given us as discussed in Part 5 The Way of a King and use them.

When God instructed us to open our mouths, speak for those who cannot, judge righteously and administer justice He also gave us a set of guidelines to follow and some warnings of certain behaviour to avoid.

15 You shall do no injustice in judging a case; you shall not be partial to the poor or show a preference for the mighty, but in righteousness and according to the merits of the case judge your neighbor.

16 You shall not go up and down as a dispenser of gossip and scandal among your people, nor shall you [secure yourself by false testimony or by silence and] endanger the life of your neighbor. I am the Lord. (AMP)

Guideline 1: Have no Prejudice

Prejudice is a terrible thing. Webster’s dictionary defines prejudice as an adverse opinion or leaning formed without just grounds or before sufficient knowledge. It is a very dangerous thing to do in any situation. We make decisions based on the information we have before us but when prejudice comes into play we make decisions based on little fact and without applying our minds to the situation. This can have disastrous results. God very clearly tells us in Leviticus and also in Acts 10:34 to not be prejudiced.

Guideline 2: Do not gossip!

Just do not do it. Hold your tongue. Look at Philippians 4:8-9 and particularly notice the bonus at the end of verse nine.

9 The things which you learned and received and heard and saw in me, these do, and the God of peace will be with you. (NKJV)

Gossip is most definitely not noble, just, pure, lovely, a good report or virtuous in any way so we should not even be dwelling on it let alone repeating it to anyone else.

My little girl is in Kindergarten and they have been playing broken telephone at school. This is where the children sit in a circle and one child whispers into the ear of the child next to them a little story or a word. That child then turns to the child next to them and repeats the story or word. When the story or words gets back the one who initiated the story they say whether it is correct or not. It hardly ever is. It is normally quite amusing to hear just how mangled the story actually gets.

How do we know that the juicy story we have heard is actually the truth and it hasn’t been through the broken telephone several times over before it gets to us? What if that story was about us and we heard the gossip that was going around? Imagine the hurt and betrayal you would feel? Gossip is evil and should have no part of our lives at all.

Now onto Guideline 3: Learn to do Right!

Photographs with thanks from Unsplash

This site uses Akismet to reduce spam. Learn how your comment data is processed.